The 7 best falafels in Dubai!

The 7 best falafels in Dubai!

VeggieBuzz• 11 August, 201511 August, 2015The falafel is a staple of Middle Eastern cuisine that goes back thousands of years. The combination of chickpeas, herbs and spices makes for a delightfully crispy fritter that’ll have you instantly addicted. What started out as simple street food has slowly grown into a taste sensation that can be found in any place, ... 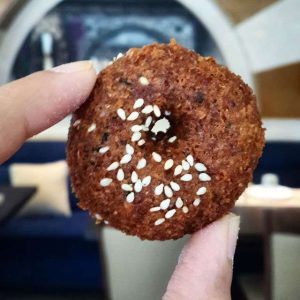 share The 7 best falafels in Dubai! on social media channels

The falafel is a staple of Middle Eastern cuisine that goes back thousands of years. The combination of chickpeas, herbs and spices makes for a delightfully crispy fritter that’ll have you instantly addicted. What started out as simple street food has slowly grown into a taste sensation that can be found in any place, big or small, that serves Middle Eastern food. Some restaurants have even made it their star attraction, and others have put their own unique spin on this simple dish.

After trying as many falafel joints as we could (and buying a bigger pair of pants while we were at it), we narrowed it down to our top 7 picks!

Just Falafel has been offering creative and innovative takes on the traditional falafel sandwich, with falafel quesadillas and ‘Italian’ falafel sandwiches in ciabatta rolls. They don’t quite live up their name anymore, as they’ve started serving shawarmas too, but of course, the main draw is the classic falafel. They’re nicely crisp on the outside and tender on the inside with a nice strong flavor. However our favorite is the JF Signature falafel, with coleslaw and red cabbage. Operation: Falafel's bringing street food to the beach! As part of the expansion at the Jumeirah Beach Residence, Operation: Falafel has a trendy vibe that's complemented by traditional and comforting flavors. Their falafels have the right combination of herbs and spice and are easily among the best in town. Enjoy them on their own or as part of a sandwich, though if you opt for the latter, why not heat things up a bit with the Fiery Falafel Sandwich?

Another hotspot for cheap and tasty food, Al Mallah has been around for a long time, frequented by everyone from high school kids to partygoers returning from a late bash. Their falafels have a nice herby flavor and a wonderful crumbly textures that's helped them become one of the most popular items on the menu. To really get the most out of the meal, enjoy the falafel with one of Al Mallah’s signature juices and milkshakes like Maradona or Pele!

An old favorite amongst Dubai’s residents, Automatic Restaurant has nearly a dozen locations throughout the city, and a taste of their food makes the reason obvious. Their falafels are, as expected, quite crispy, and have a bold flavor that’s tempered by the accompanying tahini dip.

They’re also a deeper shade of brown than you normally find, making it seem like they’re a bit overdone, but that’s definitely not the case, as evidenced by the beautiful golden center and wonderful flavor. They’re simply delicious. Located on Sheikh Zayed Road and easily spotted due to its bright pink and green sign, Zaroob is modeled after a traditional inner city café in the Levantine region, complete with graffiti on the outer walls.

The quirky décor is complemented by fun presentation. Their falafels, for example, are served in a little metal bucket. They’ve got a garlicky flavor that’s not too overpowering and just the right combination of softness and crunch. Like Operation: Falafel, they aim for authentic, home-style Levantine food.

The people at Al Safadi certainly know how to pick hot spots, with locations on the busy Sheikh Zayed Road and Al Rigga Street. Their falafel have a very earthy flavor, highlighted by the sprinkling of sesame seeds on top and further accentuated by the tahini dipping sauce on the side. It’s worth noting that the service can be a little off at times and you may need to grab someone to take your order during peak hours, but it’s worth a little trouble to try out those yummy little fritters.

Another of Dubai's older restaurants, Yahala sits in the heart of Karama, and is one of Veggiebuzz's longtime favorites . Their falafels have gotten a bit smaller in recent years, but that just makes them better for eating in one bite.  The one thing that hasn’t changed is that lovely crunch as you bite into them, leading to an almost melt-in-your-mouth center.

While its not a traditional falafel, the Baked Falafel at Zaatar w Zeit is one of our favorite options for veggie-friendly healthy fast food in Dubai, and we're am sure other health conscious veggie foodies would agree! Along with the usual ingredients like tomato and tahini, we love the fact that they also add radish and bright pink pickled turnips, which definitely give the sandwich the extra zest it needs. We like to order them extra baked for a little more crunch, so would recommend you do the same. In a place like Dubai, falafel isn’t hard to come by. Turn a corner in any area of the city and you’re bound to stumble upon a few scattered restaurants that have falafel on the menu. From the slightly more modern places like Just Falafel to the more traditional types found in the older sections of Deira, Bur Dubai and Satwa, you’ll never be too far from some tasty falafel!

share The 7 best falafels in Dubai! on social media channels 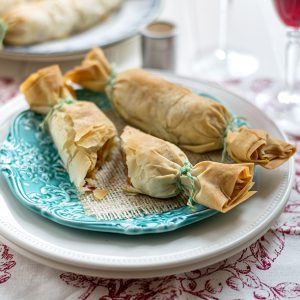 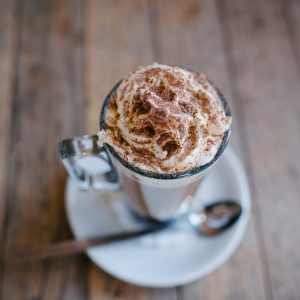 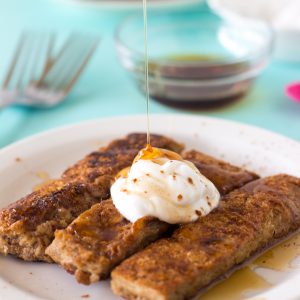 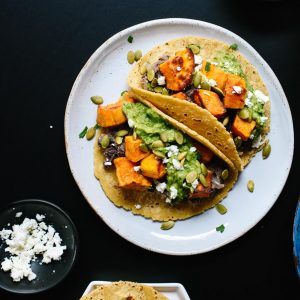 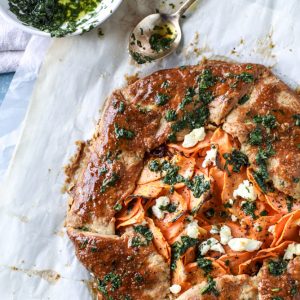 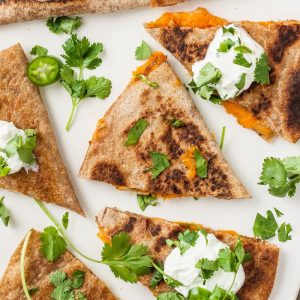 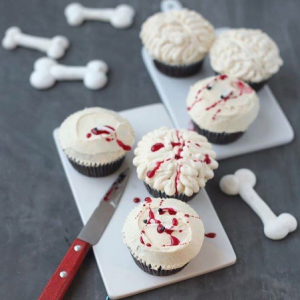 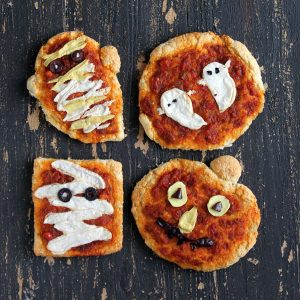 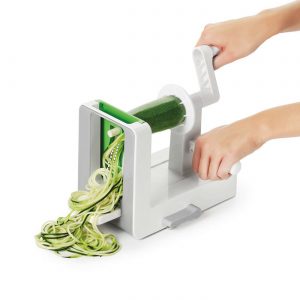 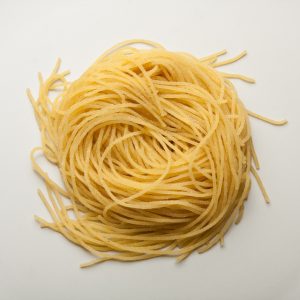 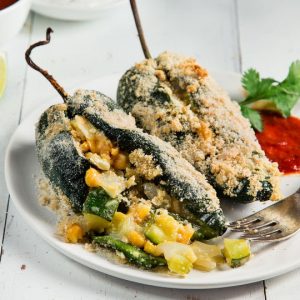